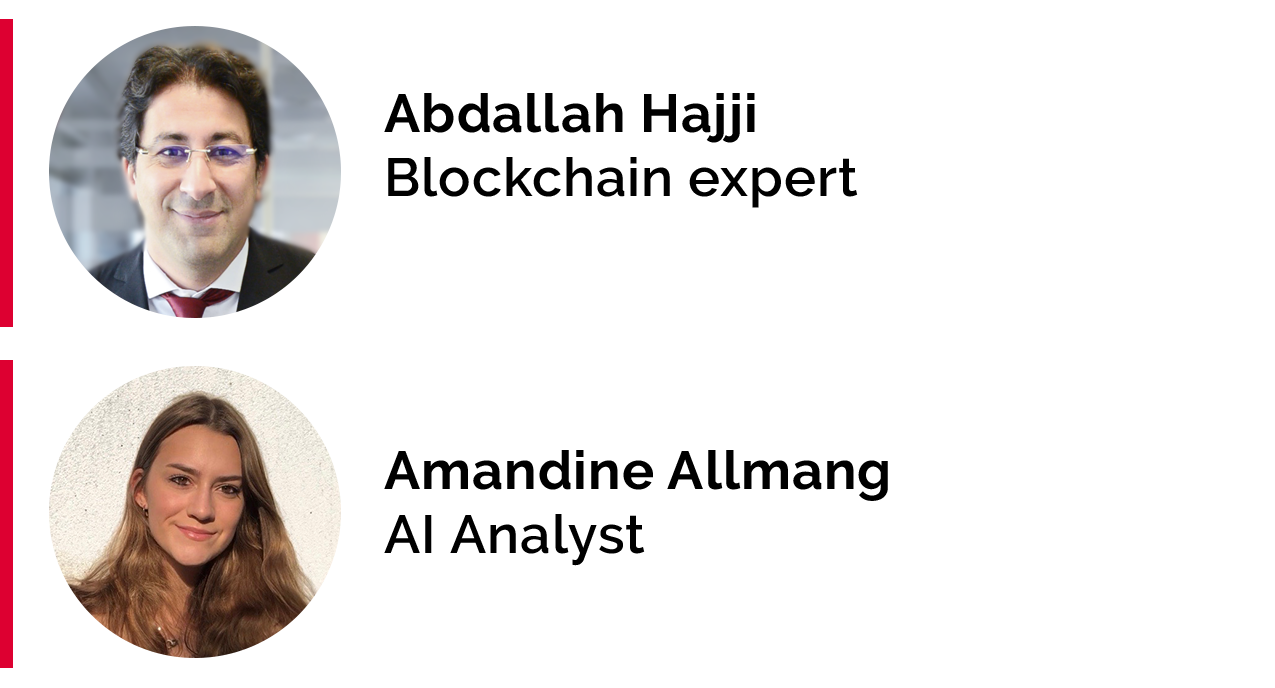 In the past few years, Blockchain, a technological architecture, has gained in popularity in many industries. This specific type of database allows to transparently and safely store information of various origins, such as monetary transactions, medical records, votes, or even smart contracts. In this article, we will dive into these modern contracts and understand some of their applications. 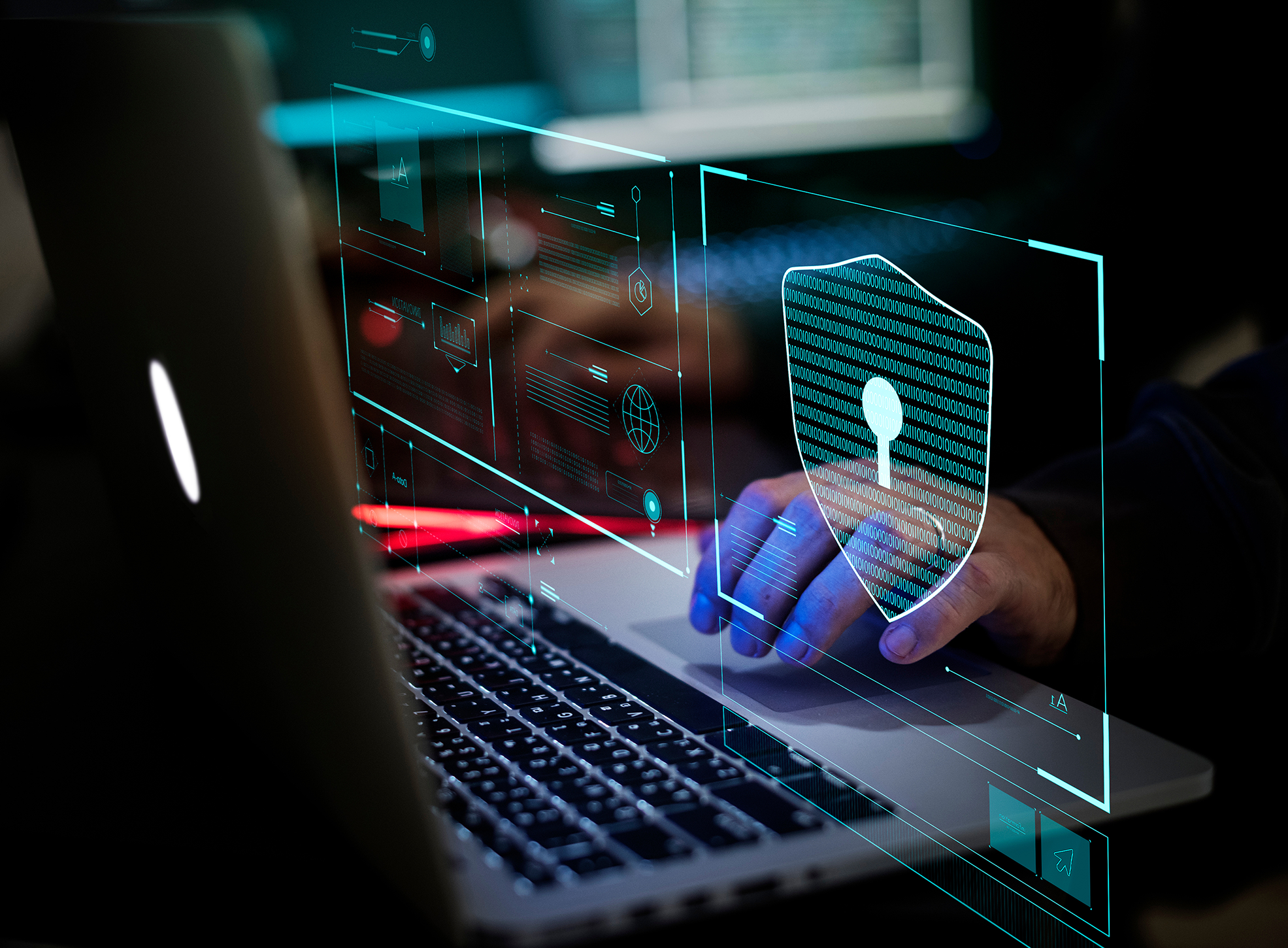 What are Smart Contracts?

Smart contracts can be considered as part of the second generation of blockchain, as they gained in popularity with the creation of Ethereum. However, the term “smart contract” was first used in 1996 by Nick Szabo, a computer scientist, law scholar and cryptographer. He created this term with the goal of using a distributed ledger to store contracts. Hence, smart contracts came into light 10 years before Bitcoins ever existed.

Nowadays, a handful of blockchains can support smart contracts, however the biggest one to date is Ethereum, which was specifically created and designed to support these contracts. Bitcoin also has support for smart contracts, but it remains more limited in comparison.

How do Smart Contracts work?

Smart contracts can be programmed in a special language called Solidity, which was specifically created for Ethereum. This programming language uses a syntax that resembles JavaScript. Hence, smart contracts follow simple “if/when…then” statements, written into code on a blockchain. When predetermined conditions are met, a network of computers will execute the actions written in the lines of code. Once a transaction is completed, the blockchain is updated. This implies that the transaction can no longer be modified and only the permitted parties can access the corresponding information.

As part of the “if/when…then” statements, participants of the contract need to establish terms and rules, which will govern the transaction and verify that it is completed satisfactorily.

Hence, smart contracts present many benefits, making them attractive for many industries. Indeed, smart contracts allow to eliminate a third party involvement in a transaction. This allows to guarantee trust and transparency, as the encrypted records of transactions are shared between the participants and no alteration of the data is possible.

In addition, as the transactions are saved as encrypted data, they are very hard to hack and thus make security one of the major benefits of smart contracts. Indeed, since each block is connected to the previous and following record on a particular ledger, hackers would need to alter the majority, if not the entirety of a chain, to alter a single record.

Most importantly, smart contracts can represent important savings for the participants as they are characterized by high speed, efficiency, and accuracy.

Smart contracts can be used across a variety of industries to automate businesses and transactions, without the need for a central authority. Here are a few interesting applications.

a. Financial services and insurance

Nowadays, the one of the biggest challenges that insurance companies are faced with is the predominance of fraud. Smart contracts can actually be a very useful tool for companies to combat this issue. Indeed, by using a smart contract, the insurer and the insure can enter in an agreement without the use of a third party. This agreement will be unalterable and transparent. Although this does not prevent all fraud cases, it can help reduce their prevalence and their complexity.

Another application of smart contracts is in medical research. Indeed, as an increasing number of medical discoveries and researches are made, the amount of existing data is exploding. Using smart contracts, in the medical domain, could allow to safely and effectively share this data. Hence, data can be shared without compromising the security of the information and the privacy of the patients.

Smart contracts can also be applied in the mortgage industry. Indeed, this technology can allow buyers and sellers to connected and make an agreement in a safe and controlled environment, that is a blockchain. The contract would therefore regulate all the terms and conditions of the sell, thus removing the need for any lawyers or realtors. Hence, smart contracts for mortgage transaction would reduce costs and potential errors.

Linedata’s use of Smart Contracts

At Linedata, we are working on including Smart Contracts in some of our products. An example of a project which is in the works is the incorporation of Smart Contracts in the Linedata Optima for the Workflow Module. Linedata Optima is an exception management and workflow management tool. It is designed to work with the fund accounting application to help clients streamline and automate their fund administration operations, thus allowing them to manage cost, mitigate risk and run their business more efficiently.

Currently, the workflow module works in such a way that a workflow is designed with a series of individual steps and then it is assigned to one of more users who will process it and go through its steps. Adding smart contracts to this product would allow to replace this process by a blockchain architecture. This switch would make the process safer, more time effective and traceable.

The incorporation of this new technology is currently in the works for Linedata Optima and other products.

Hence, all of the above examples are only some of the many potential applications of smart contracts. Other use cases may be found in banking services such as to issue loans or to complete automatic payments. These contracts can bring so much more to the table and will continue to be used in an increasing number of cases in the upcoming years.

At Linedata, we are working on incorporating smart contracts into other products. If you wish to get a deeper understanding of our use cases, please contact our Innovation team or visit our Linedata Labs webpage.