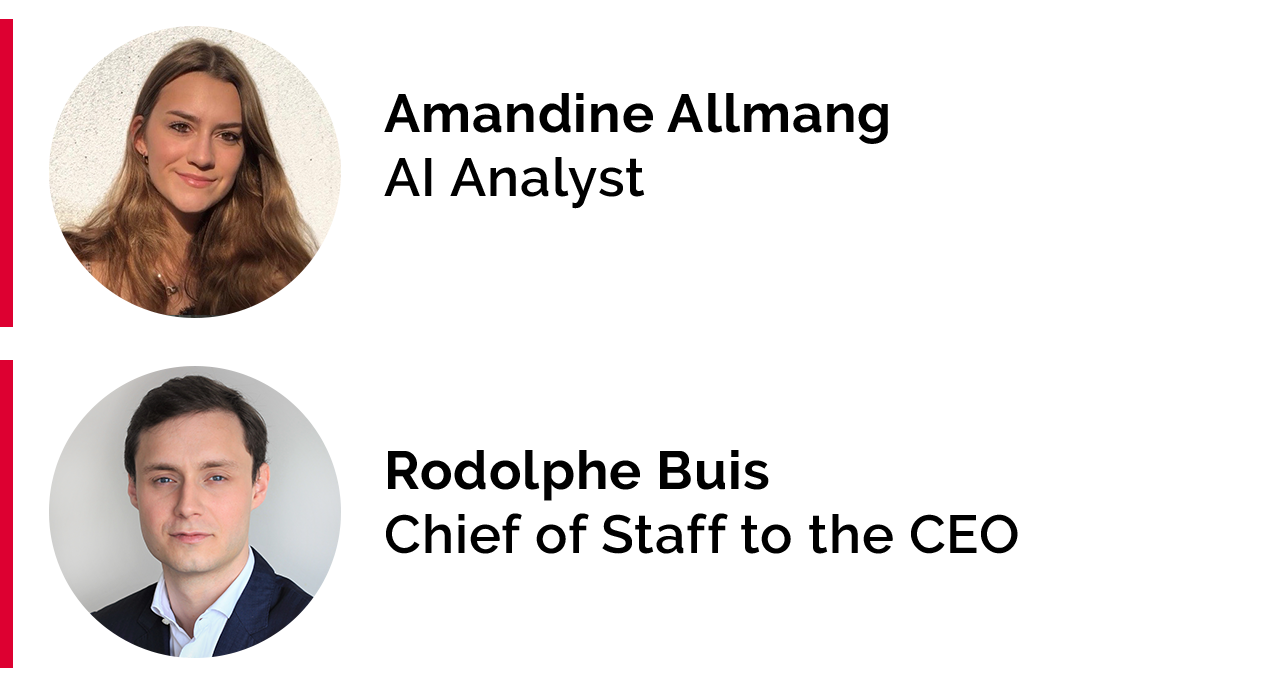 The word « cryptocurrency” has recently become an important part of our economy. In a previous article, we focused on the blockchain technological architecture and understood its main properties and applications. Blockchain is at the heart of cryptocurrency and stores what we call “crypto tokens”. Below, we will dive into understanding these tokens and we will look at their evolution over the past few decades.

What are crypto tokens?

​​​​​​​​​​​​​​In general terms, the word “token” is used to refer to a cryptographic string of numbers and letters that relate to some data. Hence, tokens are more generally considered as a stand-in for other data. When it comes to cryptocurrency, tokens refer to “crypto tokens”, which constitute a virtual currency or digital assets that can be issued and exchanged on a blockchain. These tokens are created, sold, and distributed through the initial coin offering (ICO) process, which is similar to stocks and corresponds to a fundraising method. Indeed, tokens are created by companies, that wish to raise money, and these tokens can then be purchased by investors interested in this company. Another way to acquire tokens is through a process called mining. Indeed, miners can allocate their computational power to the blockchain network, which allow to support the system, and in return they are rewarded with crypto tokens. To learn more about the functioning of the blockchain architecture, please view our article dedicated to this subject.

The term token, or crypto token, is often interchangeably used with the words “cryptocurrency” or “altcoins”. However, this is a mistake as there are some nuances to these terms. Indeed, a cryptocurrency is a currency used for making and receiving payments on a blockchain. On another hand, altcoins, also known as alternative coins, correspond to cryptocurrencies created after the success of Bitcoins. In other words, they were created as a substitute to bitcoins, but none have managed to gain as much success as their predecessor. Finally, tokens correspond to the digital units of a cryptocurrency. For instance, Bitcoin is a cryptocurrency, which has bitcoin tokens as exchangeable assets, while Litecoin and Namecoin are altcoins.

Evolution of crypto tokens and cryptocurrencies 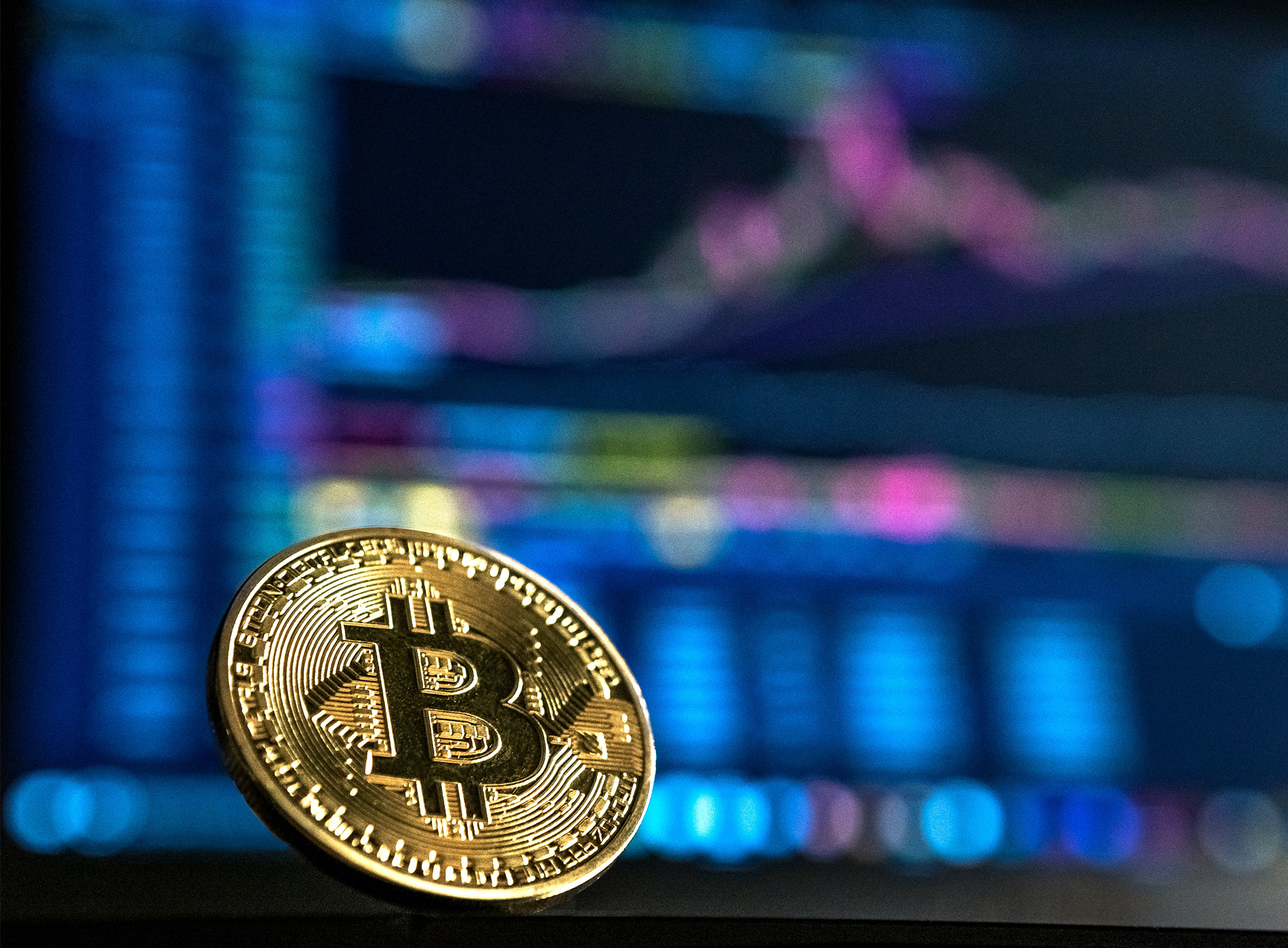 Bitcoin was the first cryptocurrency ever introduced and is considered as the first generation of blockchain. The first Bitcoin bloc was created in January 2009, by Satoshi Nakamoto, an anonymous individual or group credited for the creation of bitcoins. The parameters of the Bitcoin network have been modified over time such that only 21 million units of Bitcoin can be in circulation at any point in time. This limited availability is what, in part, controls the market price of this currency.

With the rapid and growing success of Bitcoin, other cryptocurrencies were created in hopes of gaining at least as much popularity. These new cryptocurrencies are referred to as altcoins, or alternative coins, as we mentioned previously. For instance, Ethereum is an altcoin but it differs from Bitcoin as it is not a currency, but a platform based on blockchain. Hence, Ethereum represents the second generation of blockchain technology, as it brought about smart contracts. These contracts are self-executing and self-managing on a blockchain. To learn more about these contracts, please view the articles that we have dedicated to smart contracts and to their comparison with traditional contracts.

Unlike first generation cryptocurrencies, Ethereum uses the JavaScript programming language and has a much wider functionality than its predecessors. Indeed, the Ethereum platform serves as a digital ecosystem, which can be used as a basis for other blockchain projects.

Nowadays, there are over 5,000 cryptocurrencies in circulation, some of which can be considered as part of the third generation of blockchain. This most recent generation aims at getting rid of all the flaws and limitations present in the previous generations of blockchain. Indeed, many of these new cryptocurrencies use different blockchain-based technologies such as Sidechain or Holochain. They primarily allow to avoid the poor scalability problem, present with the first and second generation, and replace the Proof-of-Work (PoW) by other consensus mechanisms, such as Proof-of-Stake (PoS).

In this line, at Linedata, we are working on incorporating the asset management of cryptocurrencies to our current products and offers.

In this article, we looked at crypto tokens and the nuances between the terms tokens, cryptocurrencies, and altcoins, which are often used interchangeably. Hopefully, we will have given you a good understanding of these terms and of the evolution of cryptocurrencies over the three main generations. We can hypothesize that a fourth generation of blockchain will emerge in the years to come, to hopefully reduce the environmental cost of current cryptocurrencies.

Keep an eye out for more upcoming blockchain articles!