At the start of the last decade, Nick Szabo, a computer scientist, law scholar and cryptographer, first described the term of “smart contracts”. He created this term with the goal of using a distributed ledger to store contracts. These contracts actually came to life with the emergence of the Ethereum, several years ago. In contrast with Bitcoins, this cryptocurrency was focused more on the blockchain and its development, rather than the currency itself. This led to the increased use of smart contracts. If you wish to learn more about these “modern” contracts, please view the previous article dedicated to the subject.

Nowadays, smart contracts represent one of the most useful application of the blockchain technology. Indeed, they are bit by bit replacing “regular” contracts as we have known them up until today. In this article, we will compare smart contracts and traditional contracts, to try to understand the differences and the pros and cons for each of the two.

What is a contract?

Before diving into the comparison, it may be interesting to think about what a contract actually is. A contract can be characterized as an agreement with specific terms between two or more entities in which there is a promise to exchange one element of value for another. Contracts could technically be legally binding, however this depends on the nature of the document (oral contract or written contract) and on whether or not it is enforceable by law. For instance, a contract between friends does not have to be legally binding, unlike a contract of employment which legally binds both parties. In addition, for a contract to be valid, it must be made within what is allowed by the law, otherwise it cannot be legally enforced.

For as long as one can remember, societies have been using some form of contracts. The most common ones may be traditional written contracts which are manually (or electronically) signed by the two parties. These contracts can be manually modified at any point in time by any party. Sometimes, these regular contracts require the presence of a third party, like a lawyer or a notary, to attest to their validity. Hence, the main difference between traditional and smart contracts is the necessity of a human third party in the former. 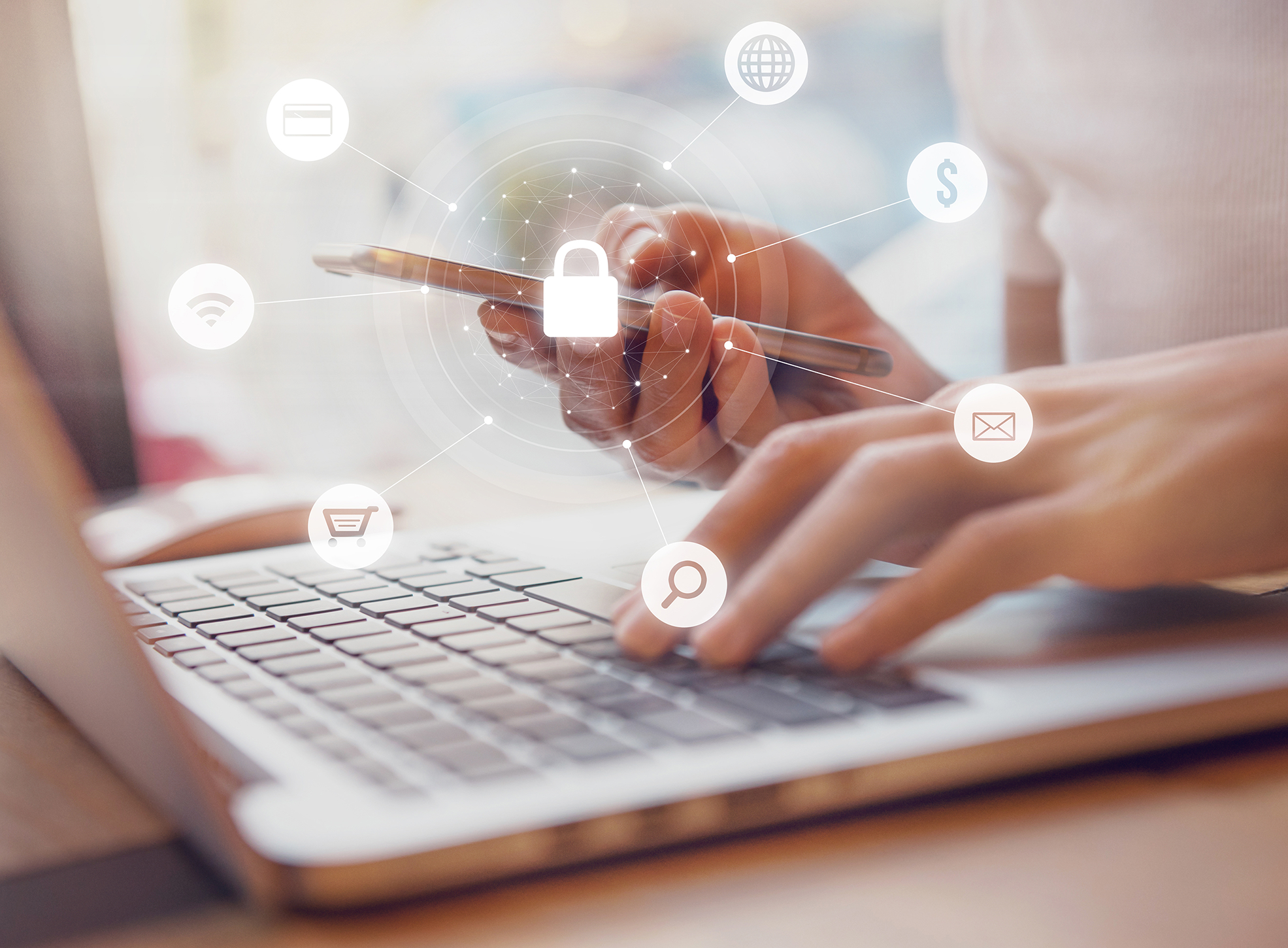 In the previous article, we had established that smart contracts are self-executing and digital contracts that run when predetermined conditions are met. Being stored in a blockchain, smart contracts are immutable, which means that they cannot be changed once they have been entered, and they are traceable. These “modern” contracts present some important advantages compared to traditional contract.

One of the first advantages of smart contracts is that do not require the authority of a third party to verify their authenticity. This allows the parties involved in the contract to save time and money, for a particular transaction.

Furthermore, authenticity is certainly an important advantage of smart contracts. Indeed, traditional contracts can be faked or tempered with, if they were not correctly protected or verified by a certified professional. A few changes in wording can have important consequences on the final agreement. However, since smart contracts are stored on a blockchain, they are immutable. Hence, all agreements are timestamped and distributed across many nodes in the network. This prevents unwanted modifications to the terms once they have been entered into the system.

Another issue with traditional contracts is that they be signed on both ends by one party, without the other party being aware. However, when it comes to smart contracts, this cannot be done as they require the use of a digital key signature, which is only known by the individual who owns it.

Hence, smart contracts present many advantages in comparison to traditional contracts. Indeed, they allow for fast, transparent, secure and authentic agreement between parties.

One important issue with smart contracts is that they are pseudonymous since they are stored on a blockchain. Indeed, transactions made on a blockchain use pseudonyms for the parties involved in the transaction. This is not completely anonymous but it still does not require the parties legal identities. Hence, in case of a disagreement, smart contracts cases are almost impossible to take to court as the only information known about the parties are their wallet address and not their identities. There are some ways to go around this issue, by using KYC requirements, but not all cases can be prevented.

Below is a visual recap of the comparison points between smart contracts and traditional contracts:

What is the future of contracts?

An increasing number of industries are transferring to using smart contracts instead of regular contracts. In the previous article, we look at how financial services, insurances or even mortgage contractors have been using these new contracts. Indeed, smart contracts are gaining in popularity due to their many advantages. They are cost effective, secure, traceable, and authentic, making them very attractive to various industries.

Hopefully this article will have given you a going understanding of the major differences between the two types of contracts used nowadays.

Keep an eye out for upcoming articles!