Classification is such an important and useful supervised machine learning tool that there are two other important algorithms worth mentioning: Logistic Regression and Naïve Bayes’ algorithm. We will be focusing on these below.

Logistic regression is a linear classification technique that is used to predict the probability of a target value and to establish a linear relationship between the input and the output variables. Most commonly, the dependent variable is binary and thus has data coded as either 1, which stand for success/yes, or 0, which stands for failure/no). However, there can also be more than two categories of target variables, which therefore implies the use of a multinomial logistic regression.

i) Binary or binomial logistic regression

Since logistic regression is a linear model, the hypothesis function can be given as:

If we set  =1, then the above formula is equivalent to:

In which case, X corresponds to the vector of

Similarly, if we let  be the vector containing , then we can rewrite the above formula as:  ( .

This hypothesis function is called the score function. Ideally, we wish to find  such that:

The graph below represents the previous sigmoid function:

Naïve Bayes algorithms is a supervised classification machine learning technique, which relies on Bayes’ theorem and the assumption that all the dependent variables are independent of one another. In other words, the assumption implies that the presence of a variable in one class is independent to the presence of another variable in that same class. Therefore, any modification to one of the features should not directly impact the value of any other feature of the model.

Naïve Bayes classifiers require training data, like any supervised model, to estimate the parameters required for the classification. The interest of using is method is finding the probability of a label, or a class, given a set of features. We call this the posterior probability and can be calculated given the following formula:

Naïve Bayes models are usually used for the classification of documents, filtering spams, predictions and so on. 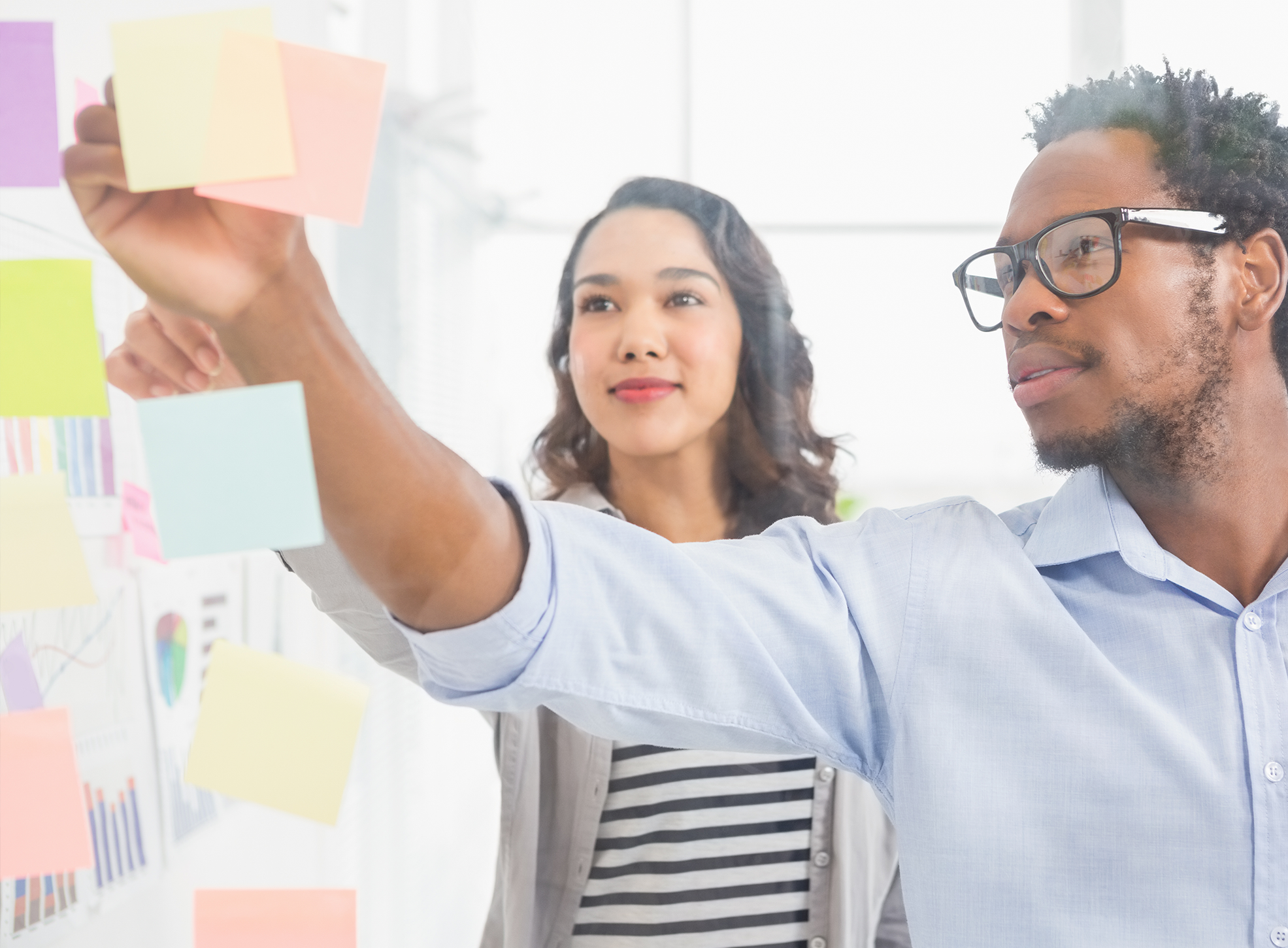 Hopefully, the two previous articles will have given you a good understanding of the five main classification algorithms.

With all of the above information in mind, we can understand that various applications require different algorithms to be used, depending on the criteria of the problem at hand.

At Linedata, we have been incorporating some classification techniques into our products, such as to predict trade error scores. For more information about this use case, please view the upcoming article.