SEC is upping the ante on ‘fair valuation’ game 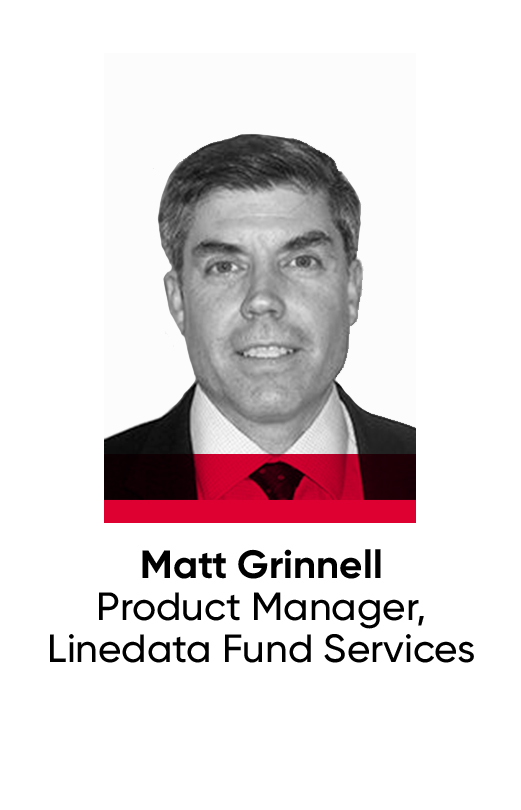 Part of the Linedata Blog Series

In this era of ever higher market closes and recurring price swings, the market has become a bit exaggerated – some would say overly reactionary – at times. Not to mention that the global economy is still seeing uneven recovery from the biggest market fallout since the great depression. This is making shareholders question their current investments, not only in terms of their value but also in terms of their nature.

These market forces are not going unnoticed by regulators either, especially the SEC. The Authority has long had regulations on the books for mutual funds to provide for ‘fair value pricing’. This permits a mutual fund’s Board to value a security or asset ‘in good faith’ when a market quote is not readily available.

But with the advent of new, more complex instruments, and the increased concentration of the average household’s savings in mutual funds, the SEC has proposed a modernization of the current ‘fair value’ process, which has its roots in the 1970s. The Authority now intends to clearly delineate the Board’s oversight obligations, with the goal of ensuring that the fund’s net asset value (NAV) is accurately priced on a daily basis. Accurate pricing should in turn support market transparency and stability while protecting investors.

Pricing challenges under the current model

In reality, the Board is not pricing mutual funds on a daily basis, but they are ultimately responsible for NAV accuracy. The fund administrator maintains the accounting general ledger and values the investments, normally using a third-party vendor to provide the market quotes or prices. Between the two parties they agree on a process for situations in which prices are not available for a given security.

This process includes specific policies based on the instrument type and may include alternative sources of information to be used. However, there is no prescribed regulation for this process, so there is the risk of inconsistencies. Unknowns include: are policies applied the same for all funds? How often are the policies reviewed? When should the fund administrator alert the Board to a new type of investment? Are there conflicts of interests that should be considered?

Lapses in any of these areas could lead to a bad price being used for an investment in a mutual fund and an incorrect NAV. Not only would that betray the trust of the existing shareholders in the fund, but all shareholder transactions would be wrong. In addition, compliance checks would be incorrect, and violations could potentially go undetected.

To remedy this perilous situation, the SEC has proposed the Fair Valuation Rule (2a-5) as an oversight framework for the Board to follow. Under this proposal, Boards would need to:

The SEC’s proposal is under consideration and an update is expected in the coming months.

If the rule is approved, the Board will need to become a much more active player in the integrity of the fund’s daily NAV. As part of their NAV oversight process, Boards will need to build out programs or functions to meet the demands of the new regulation in short order. It could take considerable time to put these in place from scratch, but I suspect Boards will look to leverage their existing infrastructure.

However, this does present an opportunity for Boards to do some of their own ‘modernization’ by adopting new technology. Points to consider include automating processes where possible and ensuring a robust audit trail.

Many firms using legacy systems will recognize that the SEC means business and they need to get their house in order. Since firms are already trying to cut costs they should look to technology as the solution to demonstrate compliance with this new rule if is passed as written. And relying on technology that has passed its shelf life may not be the right approach to keep shareholders – and regulators – happy.

Relying on technology that has passed its shelf life may not be the right approach to keep shareholders – and regulators – happy.

More from the series 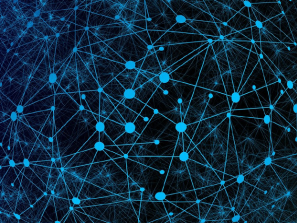 Back office in the front line
Blog

As asset managers look to reengage with retail investors, a fully integrated, data-driven approach can help to[...]

The pandemic and its aftermath pose a unique set of challenges – and an opportunity to change the TA model for the[...]