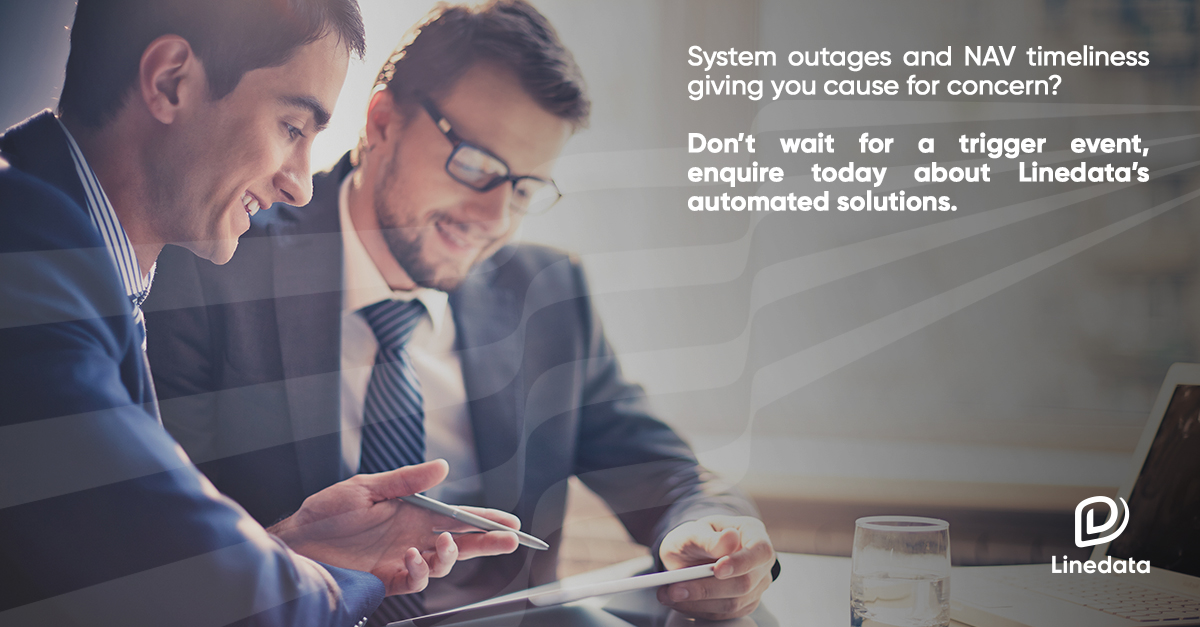 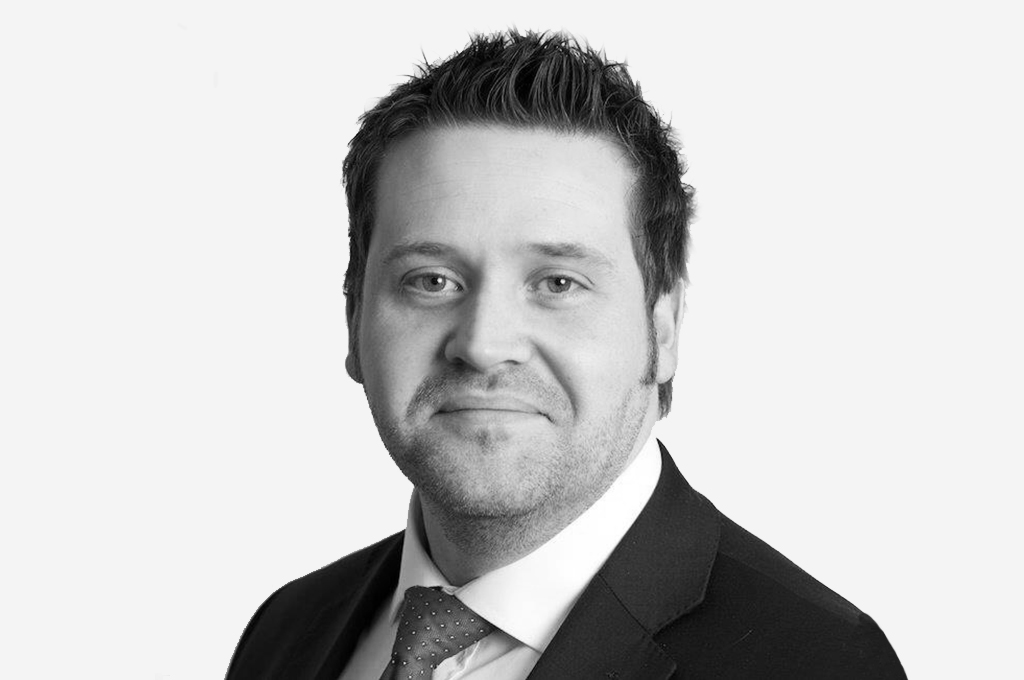 What trends are you currently seeing in the use of contingent NAV systems?
As a fund services product manager, my role is to keep abreast of changes in the asset management market and anticipate the needs of our clients and the wider industry in order to provide robust software solutions for them. Some legacy systems are struggling to cope with the increasing demands of the industry, and this was observed by the Financial Conduct Authority (FCA) in their 2016 Asset Management Market Study. Expectations from the regulators, fund supermarkets as well as the public are all rising around the business continuity of financial services. The fund supermarkets have become very influential in terms of how asset managers distribute their funds. There is a real need for accurate and timely fund NAVs. They will put an asset manager on warning of being thrown off the platform for consistent late delivery, potentially closing down a lucrative distribution channel. As fund pricing solutions can and do fail, backup or contingent NAV solutions are increasing in popularity. It doesn’t have to be a prolonged outage to have an impact, if your system goes down during that crucial window, prices can be delivered late. It only takes one or two missed deliveries a week to get on the fund supermarket’s radar.

What other consequences could there be?
Reputational for sure. People are still talking about previous high profile cases, some of which have also attracted hefty regulatory fines.
There is also the risk that if the fund is unable to be valued and the market takes a turn, then investors will be dealing on an inaccurate NAV which will mean either the fund or the investor will need to be compensated.

What kind of demand have you seen for contingent NAVs?
The Securities and Exchange Commission has proposed a new rule to the US 40 Act making it an offence to not have business continuity plans in place, which is driving a huge uptick in demand for contingent NAV systems in the US.
But just generally we are seeing more interest in these solutions because the expectation from all quarters is that systems should always be up.

Are there any other regulations that are driving demand at the moment?
In the UK, the Senior Managers and Certification Regime (SM&CR), implemented by the FCA, extend oversight of the accountability for important functions beyond banks to the rest of the financial services sector. The SM&CR requires the responsibilities of every single senior manager to be mapped out in detail so that the FCA can personally hold them accountable for any breaches. For staff with regulatory obligations which include producing accurate and timely NAVs, the FCA will be looking to see if there is a pattern of behaviour, such as outages, worth investigating, should outages persist over a period of time that could indicate a lack of robustness in the control environment. The FCA has also recently said it is looking at operational resilience and is going to be issuing a discussion paper. Its focus seems to be on monitoring these types of continuity plans, so scrutiny of fund pricing and demand for contingent NAV solutions is set to increase.

What can Linedata offer and what would you advise to produce the most accurate NAVs?
Linedata has a highly-automated solution, which runs in the background to produce accurate NAVs with minimum input. Our contingent NAV solution is a lighter version of shadow NAV, only taking into consideration things that are going to affect the NAV. If asset managers are going to take on the risk of issuing the dealing price of their funds, they need a solution that they can trust isn’t going to result in a compensation claim.
Our solution runs in parallel to the official NAV, independently valuing the assets to calculate the contingent NAV. This enables greater oversight of the official NAV when it is published by reconciling the two in more granular detail. In the event that the official NAV cannot be published in time, asset managers can flick a switch and publish the contingent NAV instead.

Are there any alternative solutions out there?
There’s a spectrum of solutions available from benchmark NAV to shadow NAV. There is a trade-off between accuracy and effort, the more effort you put in, the more accurate it’ll be. Shadow NAV is the most accurate as it’s a duplicate book of records. Benchmark NAV is light touch but doesn’t have the accuracy. Our Contingent NAV solution gives you the accuracy of a shadow NAV for the effort of a benchmark NAV.

What is a benchmark NAV?
A benchmark NAV takes in elements of the NAV and predicts what the market effect is going to be, based on a weighted index and currency movements. But, at around 96 percent accuracy, it isn’t as reliable as our contingent NAV solution which is 99.97 percent accurate. Firms distributing dealing NAVs won’t want to rely on something that’s out by 4 percent when the threshold for compensating the fund or investors is 0.5 percent.

Do you think having contingent NAVs will eventually permeate across the asset management landscape?
The industry is evolving in several ways. There’s the regulatory shift that we have discussed. In terms of oversight, this has traditionally been managed through service review meetings and monitoring key performance indicators. But firms are increasingly looking towards technology to help with this. Remarkably, a lot of asset managers are still performing fund oversight using Microsoft Excel and Access databases, which are not as robust.

A lot of consolidation is happening in the asset management industry creating bigger and bigger fund houses, again adding to the complexity of oversight. For example, its becoming more common for asset managers and asset owners to have multiple custodians who could conceivably provide different prices for the same asset.

By leveraging our technology, our customers can simplify the oversight process and perform more qualitative analysis. Technology permeates our daily lives and is becoming faster and more reliable; the same expectations are being put on enterprise platforms as well. The mood is changing towards needing to put a contingent NAV solution in place.